‘Fascination’ will build on what Haus of Fatale started in ‘What A Drag!’

Home > LGBTQ News > ‘Fascination’ will build on what Haus of Fatale started in ‘What A Drag!’ 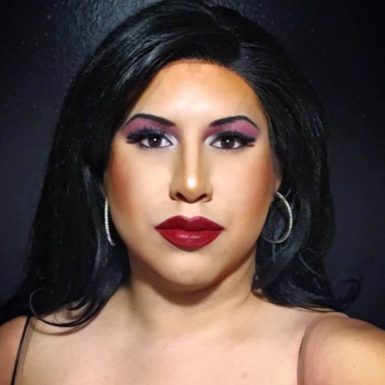 ‘Fascination’ will build on what Haus of Fatale started in ‘What A Drag!’

They love the expectation.

That’s the best way to describe Aries and Luiz Fatale’s vision and tiny nerves as they continue to put together costumes, choose songs and organize “Fascination,” a drag show fundraiser presented by Haus of Fatale benefiting the Highland Lakes Equality Center.

The dinner and show is at 6:30 p.m. Saturday, March 14, at Hill Country Community Theatre, 4003 FM 2147 in Cottonwood Shores. Tickets are $35 for singles, $60 for couples and $100 for groups of four. The performance includes a catered dinner by Super Taco. A cash bar will be offering wine and sodas.

“This is one of the first times we’re doing something like this with different ideas,” Luiz said of “Fascination.” “We’re in a theatre, so we wanted to keep it as a drag show and also give the theatre experience.”

He couldn’t hide his enthusiasm at the opportunity to perform at the Hill Country Community Theatre.

“That’s incredible!” he said. “We’ve performed in bars everywhere. We love that. To perform in a small town like this in a theatre is a really big deal for all of us. A lot of us have never gotten the chance to perform in a grand stage like that. It’s really a big honor for us to be in a big venue like that.”

The show is divided into two acts with four themes. “We put all these things together and thought of several themes,” Luiz said. “We thought, ‘Let’s do something we like but also want the audience to enjoy.’ It’s for anybody; all ages can connect.”

The first theme, nicknamed “Let’s Get Glam,” has a Las Vegas-style feel with the performers’ best costumes that symbolize beauty, charisma and enchantment.

The second is “Back to the 80s” that feature the hits from the era of neon, break dancing and hair bands.

The third spotlight the top songs from movies. Luiz and Aries chose this theme because it energizes the performers even more as they enter the stage.

“A lot of drag queens in Austin and the surrounding area love to perform to movie songs and classics,” Luiz said. “We want to combine them all in one show and give our best.”

The final theme is titled “Our Stories” where performers give their personal testimonies of their lives.

Because of the number of performers, not all will perform in each theme but all will be on stage for the final song.

Some performers, such as Paradox Rei, Toni Andrews and Gypsy Rose Fatale and co-host Kara Fox-Paris along with Aries and Luiz Fatale, return from the highly successful What A Drag! show in September 2019. But others are making their Highland Lakes debuts. They include Kian Alexander Fatale, Landon Fatale, Emerald Foxx-Paris, and co-host Kristi Waters.

The way the performers were chosen also is unique. Some represent the Haus of Fatale, so they were extended personal invitations from Aries and Luiz. Names of the others were thrown in a bowl and randomly drawn during a live session on one of the Haus’ media platforms. Luiz said the drawing gave everyone an equal opportunity, which also kept it fair.

“We decided to bring back the fan favorites,” Luiz said. “We have to give a lot of entertainers the opportunity to show what they can do. We want to give the audience something different.”

What’s also not lost on the performers, according to Luiz and Aries, is that each one wants to give back to the LGBTQ community, and they believe one way is performing in “Fascination.”

“A lot of people in our community do a lot of charity work of all types,” Luiz said. “I wanted to add those people because I see them do a lot of that. They’re always willing. I knew they’d want to do that without a problem.”

Kian Alexander Fatale found his calling as a drag entertainer
Shortly after they... 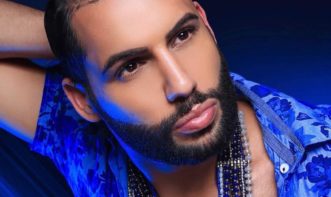 The male entertainers of ‘Fascination’ look forward to giving attendees a different look at drag
When most people... 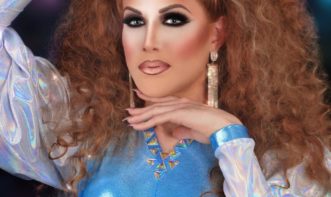 Emerald Foxx Paris: from a humble beginning to ‘Fascination’
One of the... 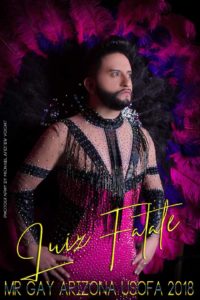 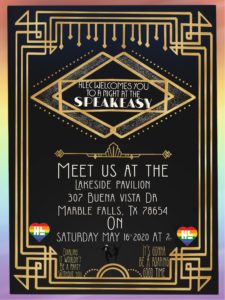